The World's Most Beautiful Windows

At Bebington Glazing, we design, manufacture and install double glazing products. By far our most common offering is windows. Whilst our windows are stunning, we feel there is perhaps a limit imposed on the originality of most modern double glazed windows. This is because the majority of people want their homes to blend in rather than to stand out.

For these reasons, many people may assume that windows are 'boring' and merely a necessity to modern living. However, this isn't strictly true. To dispel this myth, we've searched the World to showcase some of the most magnificent windows you could possibly imagine.

Without further ado, we now list five of the World's most beautiful windows: 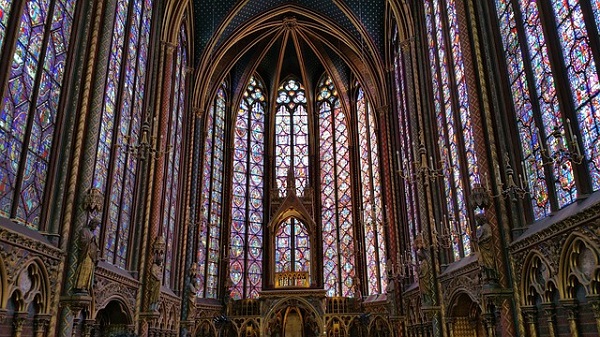 The glass windows at Sainte-Chapelle in Paris were commissioned in the 13th Century by Louis IX. These magnificent windows are designed in classic Gothic style. The windows consist of 15 stained glass panels. The windows depict biblical figures. 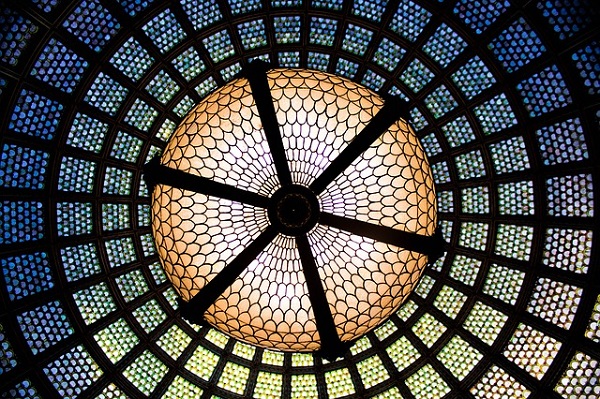 Built in 1897, this magnificent dome covers 38 feet in diameter. In fact, it's one of the World's largest stained-glass domes. The dome houses a massive 30,000 pieces of glass. Every piece of glass is shaped like fish scales.

Built in 1977, this spiralling white chapel is crowned by the Glory Window. The window is made from 73 pieces of stained-glass. Each piece of glass was crafted by Gabriel Loire, a French artist.

This stunning window was completed towards the conclusion of the 19th Century. These Technicolor windows really light up and intensify the experience felt by those who are fortunate enough to visit this southern Iranian mosque. The stained-glass windows produce a kaleidoscopic effect, particular during the morning.